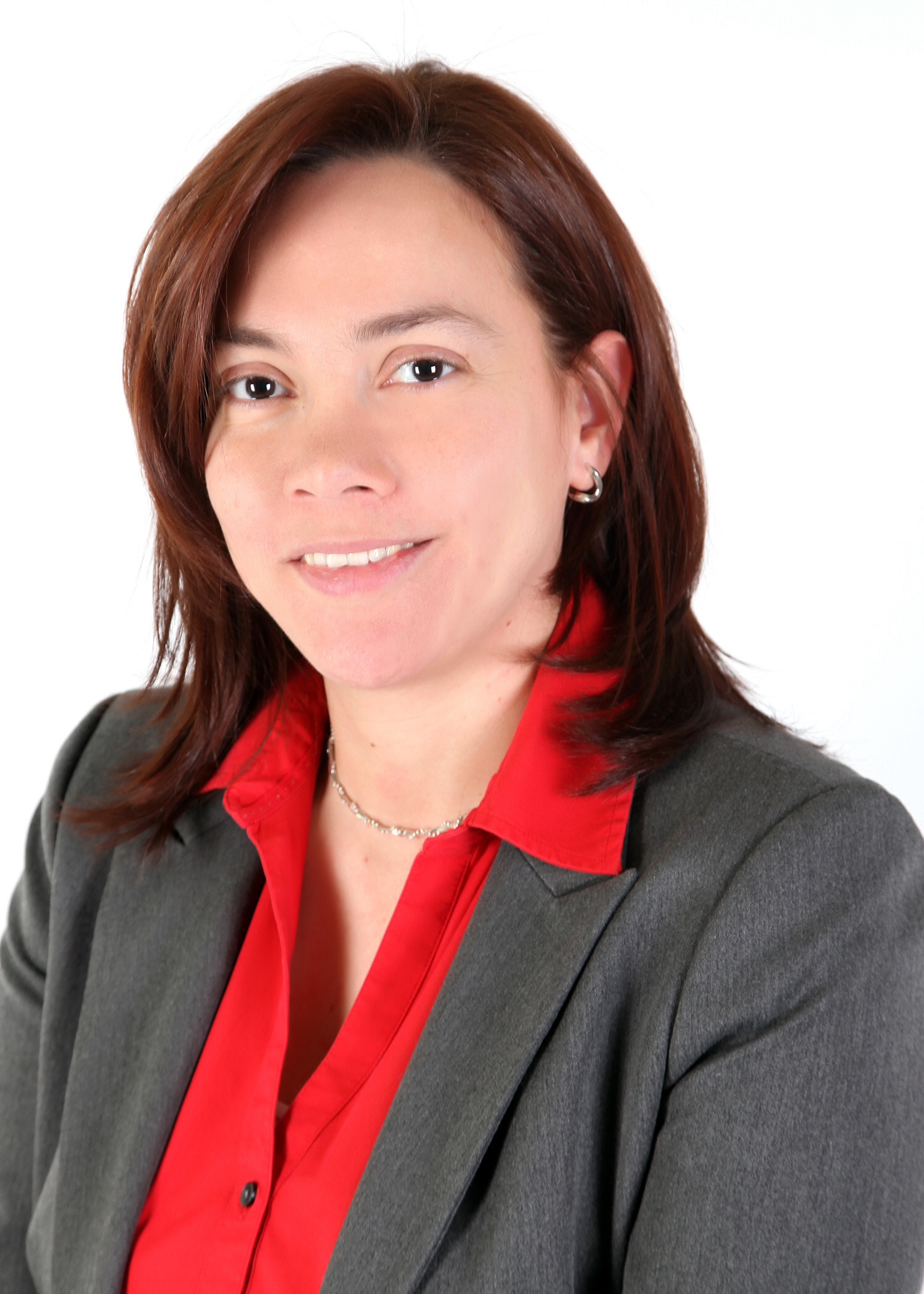 Yakeel T. Quiroz, clinical fellow in neuropsychology at the Massachusetts General Hospital/Harvard Medical School has recently been selected as one of the 2014 NIH Director’s Early Independence Award recipients. This is a highly selective and prestigious award that will allow her to advance our understanding of the pre-symptomatic changes in Alzheimer’s disease, hopefully leading to earlier detection and treatment.  This grant will also allow her to be promoted to a junior faculty position and to continue her research program at the Massachusetts General Hospital for the next five years.
Yakeel has also been working on developing MUNDOS, a multicultural neuropsychology program to improve neuropsychological services to Latino patients within the hospital. As demonstrated by Yakeel’s Early Independence Award, she is an extremely talented researcher and clinician whose contributions have been invaluable to the field in general.

Yakeel completed her Ph.D. in Clinical Psychology at Boston University and her clinical internship at the MGH/Harvard Medical School. She has strong clinical interests in cultural neuropsychology and assessment of monolingual and bilingual Spanish-speaking patients. Her research interests focus on studying the neural underpinnings of memory dysfunction in the preclinical stages of Alzheimer’s disease.